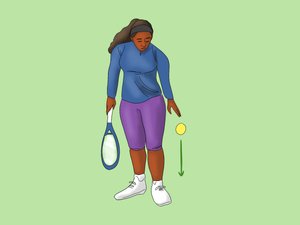 Many players bounce their balls several times before serving and take this moment to mentally prepare for the moments ahead. Bounce the ball five times before your first serve and twice before your second serve. 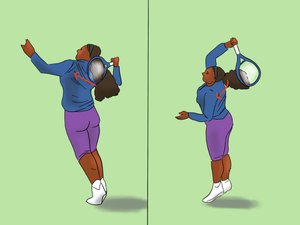 Start out with a good shoulder turn—you’ll use your whole body instead of using only your arm, and will avoid arm strain and injury. Be sure to bend your knees, as the momentum from this bend will help with follow-through on your serve. 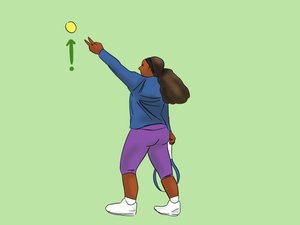 A consistent toss is necessary for a consistent serve. Stand in a serving position and toss the ball up (not too low!) as your hand comes closer to your head. Keep your arm straight and make sure it always lands in the same line as your arm. You can also see whether the ball falls too far to the right, left, or in front of you and readjust accordingly. Best of all, this requires zero cardio!

To increase your serving speed, you can practice your toss by using a light medicine ball. 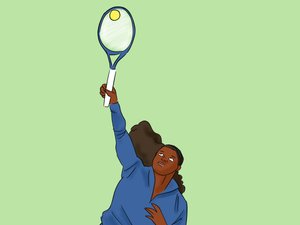 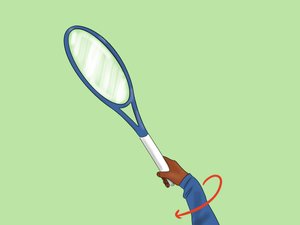 Pronation is when you turn your wrist out during the end of your serve. This creates a much flatter serve and will go through the court faster.

You can improve your pronation by throwing footballs. 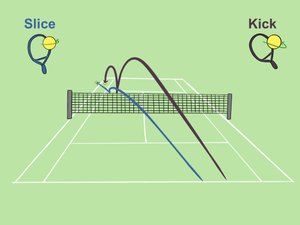 Whether it’s a change in direction, strength, or topspin, a change in your serving style means your opponent won’t know what to expect.

Method 1: The Kick Serve. Connect more behind the ball and create more spin so when it bounces off the court it will jump high…and out of your opponent’s strike zone.

Method 2: The Slice Serve. The slice serve is the opposite of a kick serve and turns the ball away from your opponent. It stays low, gets your opponent out of position, and opens up the court for you to end the point faster. It’s best used on fast surfaces like grass, indoor courts, or carpet.

A kick serve works well against smaller opponents, against opponents who don’t like to hit balls high, or on clay courts where the ball naturally bounces higher. 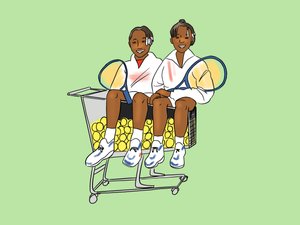 Practice is vital to getting your serve down. Whether it’s just practicing your toss or hitting a shopping cart full of tennis balls with your sister Venus, you’ll only improve by practicing. 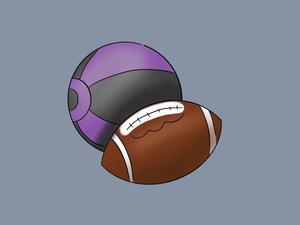 Practice your toss with a light medicine ball. Throw a football to your sister Venus to improve your wrist pronation. 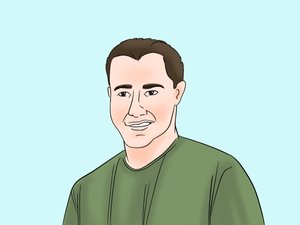 See what makes them successful. In the case of Pete Sampras, it wasn’t necessarily his power but his placement. He was able to hit so many aces because his opponents never knew where he was going to serve.

masterWiki is MSCHF Drop #27
GET THE MSCHF APP

masterWiki is MSCHF Drop #27
Get the MSCHF App